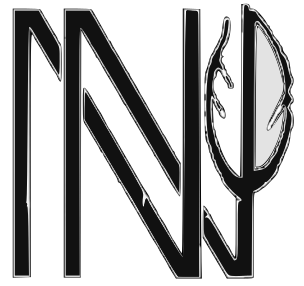 Paul holds a Ph.D. in Theoretical Linguistics from the University of Connecticut, a J.D. (International Law and Human Rights) from the University of Connecticut School of Law, and a Ph.D. in American Studies from Yale University.  He has worked as an archeological researcher in Connecticut, Massachusetts, Rhode Island, and New York, Senior Researcher at the Mashantucket Pequot Museum & Research Center, a post-doctoral editorial associate at the Papers of Benjamin Franklin, and a legal intern at the Directorate of Human Rights at the Council of Europe in Strasbourg, France.  As a lead historical researcher on a number of federal recognition projects, he worked with tribal councils, tribal historians, lawyers, and anthropologists across New England.   Paul has been a member of the Yale Group for the Study of Native America since its inception in 2003.